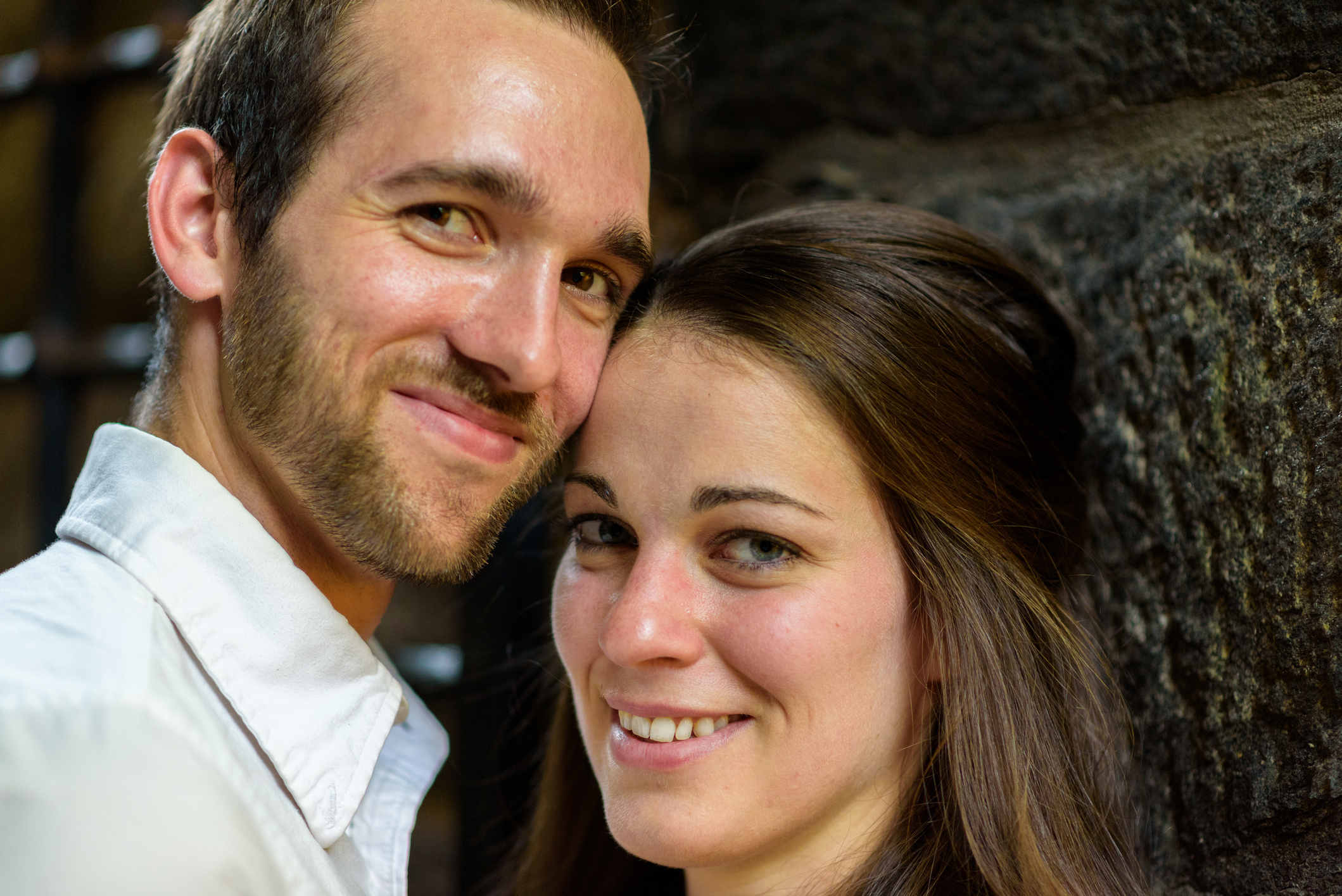 Donald and Sue Kaiser of Clarence, N.Y. announce the engagement of their daughter, Dr. Kathryn Kaiser to Dr. Michael Post.

The future bridegroom is the son of David Post of Ovid, N.Y. and Wendy Post of Owego, N.Y. He attended Owego Free Academy and Ithaca College. He is employed as a Physical Therapist at New York University’s Langone Medical Center.

The wedding is planned for April 23, 2016 at the Clarence Presbyterian Church in Clarence, N.Y.