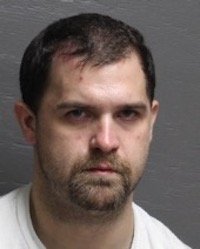 According to police, Collins resisted the officer’s commands and was also found to be in possession of crystal Methamphetamine.

Collins was transported to Tioga County CAPS Court where he appeared before Justice Gorman. Collins was released on his own recognizance. 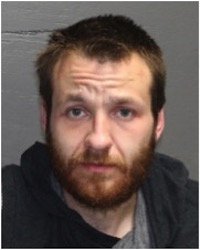 According to police, Winston fled the scene of the incident and was later located by officers. Winston was then charged with several Misdemeanors and also received several traffic tickets. Winston was also charged with Possession of a Forged Instrument in the second degree, a Class D Felony.

Winston was transported to Tioga County CAPS Court with a bail recommendation for $5,000 cash or $10,000 bond by the Tioga County District Attorney’s office.

Winston appeared before Justice Shaffer and was remanded to the Tioga County Jail.