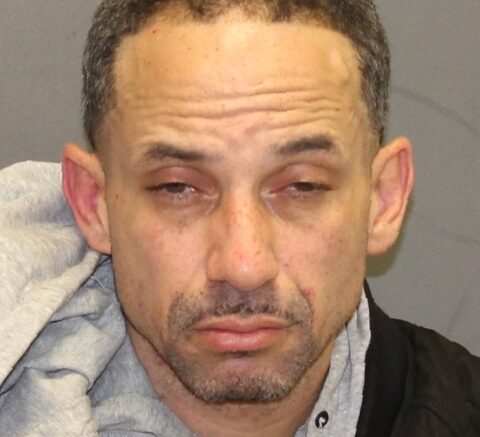 According to the office of Tioga County’s District Attorney, Smith was indicted after the New York State Police stopped a car he was in on March 23, 2019, and they found over 250 grams of crystal methamphetamine with a street value of almost $30,000, and packaging material in the car and a scale on the defendant.

In a release from the district attorney’s office, they wrote, “After being incarcerated at the Tioga County Jail, Smith sold Fentanyl to another inmate the following day.”

The defendant has 14 previous misdemeanor convictions, one felony conviction for illegally possessing a firearm, and also has currently pending felony indictments in Steuben County.

Sentencing for Smith is scheduled for July 30, 2021, with Honorable Gerald A. Keene presiding.