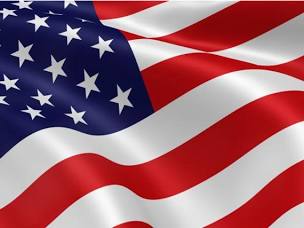 At 8:46 a.m. on Tuesday, Sept. 11, 2001, five hijackers took control of American Airlines Flight 11 and flew it into the heart of New York City and the northern facade of the World Trade Center’s north Tower  (1 WTC).

At 9:03 a.m., five other hijackers flew United Airlines Flight 175 into the southern facade of the South Tower (2 WTC).

At 9:37 a.m., another five hijackers flew American Airlines Flight 77 into the western facade of the Pentagon in Arlington County, Va.

Every 9/11 for the past 18 years, three patriotic women stood on a hill in Freeport, Maine, waving an American Flag to honor victims. Now retired, they have passed the flag waving to other patriotic Americans.

Patriotic Owego / Tioga County citizens are encouraged to take video and pictures in their participation in the national flag waving and share them. This will help REMEMBER, HONOR and TEACH the generation born after 9/11 how hard times can strengthen us as a nation.