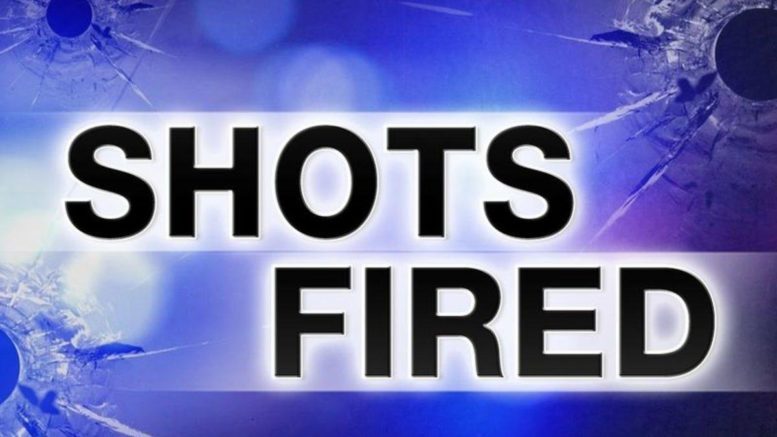 The Endicott Police Department is investigating an incident that occurred on March 17 at approximately 6:21 p.m., which was initially reported as a stabbing and shots fired complaint.  The incident occurred in the area of the 300 block of Badger Avenue in the Village of Endicott.  Endicott Police responded to the scene, assisted by members of the New York State Police and the Broome County Sheriff’s Office.

Investigation into the matter is continuing.  Preliminary investigation reveals the incident was a dispute that originated in an apartment at 136 W. Main St., which continued onto the 300 block of Badger Ave.

The only victim in the incident sustained non-life-threatening injuries from the dispute and refused medical treatment.  There is no evidence of a stabbing and the injuries to the victim were not sustained from a gunshot wound.

The suspects fled the scene on foot and were last seen in the area of Badger Avenue and Prospect Street in the Village of Endicott.

Anyone with information or video available relating to this incident are asked to contact the Endicott Police Department at (607) 785-3341.