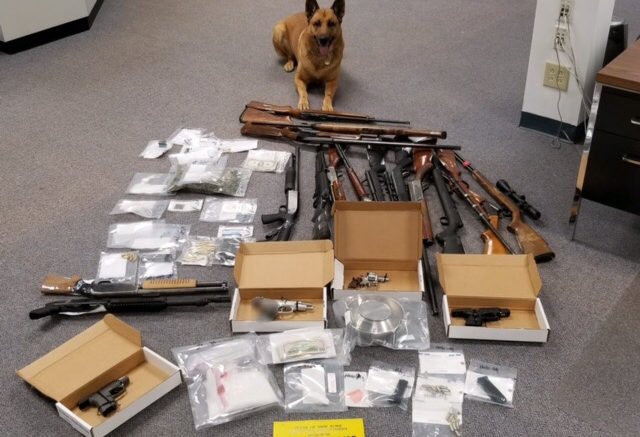 Members of the New York State Police have arrested two people and taken thousands of dollars’ worth of drugs off the streets in Chenango County.

Both suspects were arraigned in the Town of Norwich Court and remanded to Chenango County Jail with no bail. The case remains under investigation, additional charges are possible.